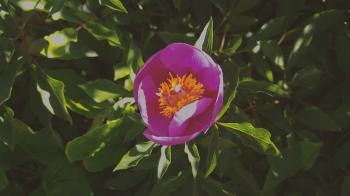 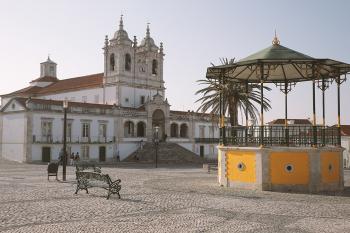 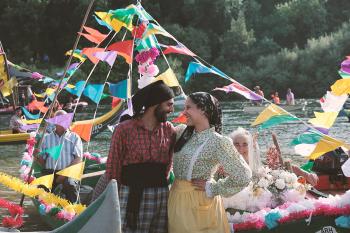 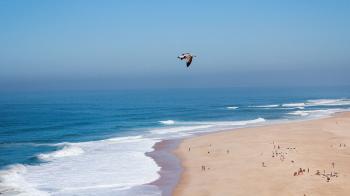 The impressive architecture of the Monastery of Santa Maria da Vitoria brings thousands of tourists to Batalha, every single year. This Monastery is a Portuguese Gothic work of art, where you easily ‘get lost’ in the details of the temple that took 200 years to build. Once at the Monastery of Batalha, you can visit the Cloisters, the Pantheons, the Founder's Chapel, and the Imperfect Chapels.

There is much more to discover in the city: the Batalha Municipal Community Museum will introduce you to the way of life of the local population and will take you back to its geological, paleontological, and archaeological origins.

At the end of the day, please follow in the direction of the Royal Road, which used to be the main link between Lisbon and Oporto. There, you will find the Boutaca Bridge, which was built in 1862 over Ribeira de Calvaria.

Mark Tomar's coordinates and set out to discover the city that was founded by the Knights Templar. On one of the highest points of the city you will see the Convent of Christ. Here, you can visit the Templar Castle, the Templar Rotunda – where the knights used to pray –, the Manueline Church, and the Renaissance Convent of the Order of Christ. At the end of the visit, you can look to the horizon and view the entire city of Tomar.

Still in the path of the Templars, you can discover Mata dos Sete Montes and have a picnic by the open air. The Aqueduct of Pegoes is further away from the city, which was built by the Knights Templar in order to take water to the Castle.

Go down to the city centre and visit the statue of the founder, Gualdim Pais; the Gothic St John Baptist Church; and the Synagogue of Tomar, the only proto-Renaissance Hebrew temple in Portugal.

On the other side of the river, you can visit the Church of Santa Maria do Olival, the pantheon of the Grand Masters of the Knights Templar. At the end of the day, take a stroll through Parque do Mouchao. In the park built over the Nabao River, you will find a great wooden noria, which is suggestive of the irrigation traditions on the river margins.

The Monastery of Alcobaça was the main house of the Cistercian Order in Portugal. It was founded in 1153 following the Christian reconquest, since it was vital to populate the conquered lands. The white monks occupied this territory until 1833, where they also took on the role of standardising the Christian ritual.

Once at the Monastery of Alcobaça, you can visit the medieval Cloister of King Dinis, the Reliquary Chapel, the Desterro Chapel, the Gallery, the Refectory, and the Kitchen, where many of the region’s confectionery product recipes ‘were born’. In this temple, you will also find the tombs related to the greatest and most tragic love story in Portugal: Prince Pedro and Ines de Castro. They say that whoever vows loyalty before these tombs will be granted eternal love.

After the Monastery, you should go up to the top of the city and visit the Castle of Alcobaça. This fortification appears to have been built during the Roman period. The Castle was subjected to many works throughout the centuries; however, it has been in ruins since the 1755 earthquake. It is, however, worth going up to observe the city from one of its highest locations.

* This itinerary begins in the city of Fatima 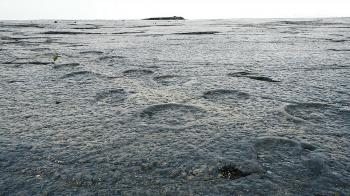 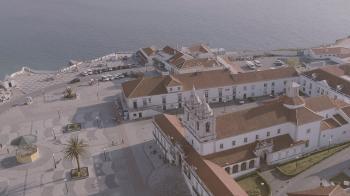 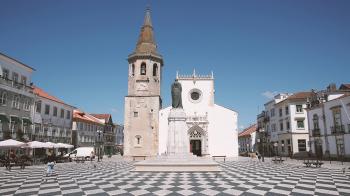 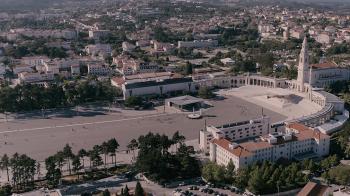