Fatima and the region hide incredible secrets – some are more credible than others –, but which will in any case wake your curiosity!

Portuguese is the official language of almost a dozen countries

There are nine: Angola, Brazil, Cape Verde, Guinea Bissau, Equatorial Guinea, Mozambique, Portugal, Sao Tome and Principe and Timor-Leste.
According to the Observatory of the Portuguese Language, Portuguese is the fourth most spoken language in the world, after Mandarin, Spanish and English. Of the top five of the most spoken languages, Hindi is still a part of it. If you speak only Portuguese, about 200 million people will understand.

Punhete was the old name of Constancia

Ribatejo is rich in legends and, in Contancia, it is said that two young people lived a forbidden love during the Portuguese civil war in the 19th century. The girl and the boy were from important families in the village, who belonged to opposing political camps - some were liberal and the other absolutists. 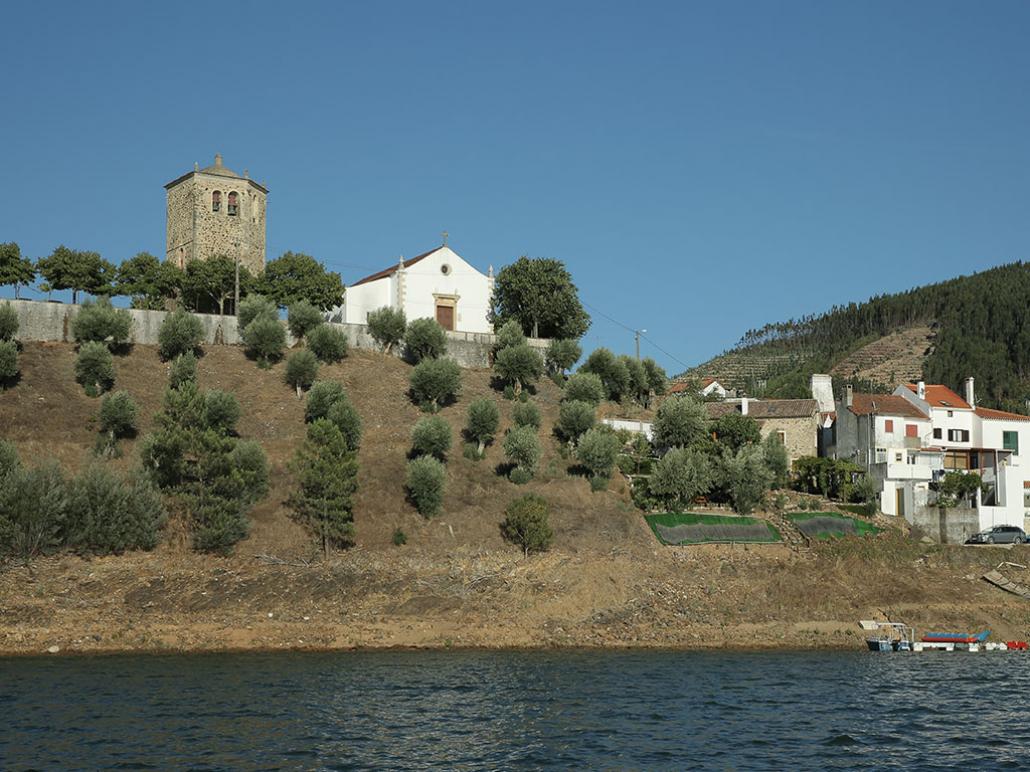 The name of the Village of Dornes comes from a miracle

The legend goes back to the 19th century, and tells that the knight Guilherme de Pavia was hunting a deer when he heard someone hiding in the woods crying. He heard that cry for three days, and on the third day he went to Coimbra, asking Queen Santa Isabel to organize escorts to beat the ground.

The Monastery of Batalha is the Temple of the Motherland

Since the end of the 19th century, a set of cultural and mental characteristics has been attributed to the Monastery of Batalha, conceiving a historical reading of nationalist and celebratory reference. Later, this view of the Monastery served as justification for electing the monument as guardian of the Tomb of the Unknown Soldier.

The Water Wheel, in Parque do Mouchao, descends from the wheels the Arabs used?

The Templars founded Tomar in the 12th century; however, this city still has traces of the Arabs. One of them is the Water Wheel, in the Parque of Mouchao, in the city centre.

The Leiria Pine Grove was not planted by King Dinis? Not even to build ships?

King Dinis also played his part, but it was King Afonso III (his father) who ordered for the pine grove to be planted. ‘The Farmer King’ followed in his predecessor’s footsteps and continued the planting. Leiria’s Pine Grove was built in order to dry the swamps of the area and establish the great dunes, which painted the landscape with a golden colour. Even more so, the Pine Grove was not planted in order to have wood for building the ships. The favoured wood was oak and not pine. Still, the King’s Pine Grove played a part in the Discoveries: it provided flammable and waterproof material from the pine tree resin, which was used to seal the ship hulls.

There is a volcano under the Castle of Leiria heating the water of Fonte Quente?

Little is known about the period of time before the Castle of Leiria was built. We know that King Afonso Henriques ordered the Castle to be built, since it was in a strategic position during the Christian Reconquest.