Home / Logbook / Did you know... / The name of the Village of Dornes comes from a miracle

The name of the Village of Dornes comes from a miracle

The legend goes back to the 19th century, and tells that the knight Guilherme de Pavia was hunting a deer when he heard someone hiding in the woods crying. He heard that cry for three days, and on the third day he went to Coimbra, asking Queen Santa Isabel to organize escorts to beat the ground.

The Queen answered, saying that God had already told her what was happening: the image of Our Lady was there, with her son dead in her arms, and the cries of pain were from Our Lady. The Queen indicated to Guilherme Paiva the exact location of the image, and ordered the knight to fetch it and keep it. When Queen Isabel saw the image, she had it placed in a hermitage. Pilgrims began to travel to the place, in devotion to the Virgin. Some built houses and stayed there. The village was named "Dores", in honor of the statuette found, which time molded for Dornes. 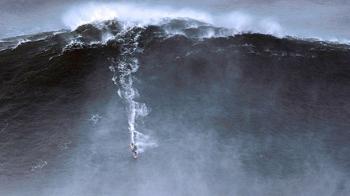 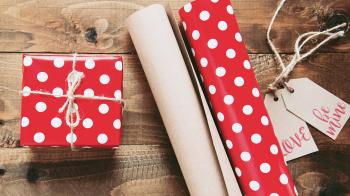 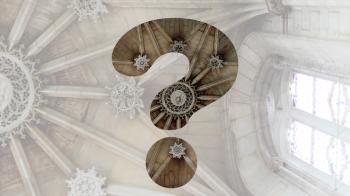