Due to being one of the better preserved medieval towns in the country, Obidos appears to visitors as a charming setting, which had the royal family spend a lot of time there in the 13th century.

Obidos comes from millennial origins. The Lusitanians, Romans, and Visigoths went through here. However, the Arabs were the ones to build the Castle that is the city's most prestigious monument. Throughout the centuries, the Castle of Obidos was many times repaired and extended, and even used as royal residence during the kingdom of John II.

The Medieval Town of Obidos is inhabited and comprises many centenary chapels and churches. Obidos – considered to be a Creative City of Literature by UNESCO – is the stage to many events, such as the Christmas Town, International Chocolate Festival, and Medieval Market. 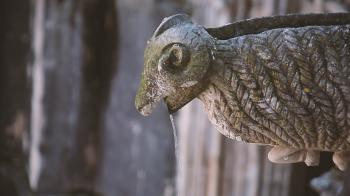 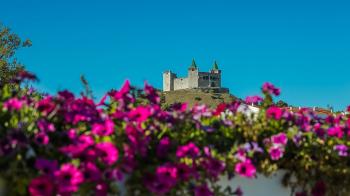 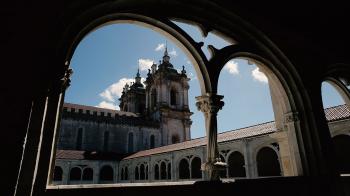