The waves and spectacular manoeuvres, as well as the presence of the best surfers in the world are two of the great reasons not to miss this event. 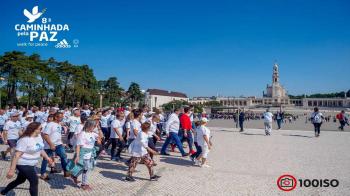