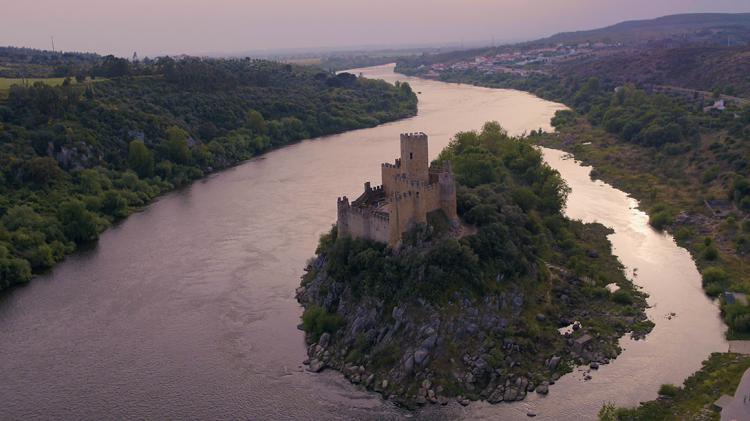 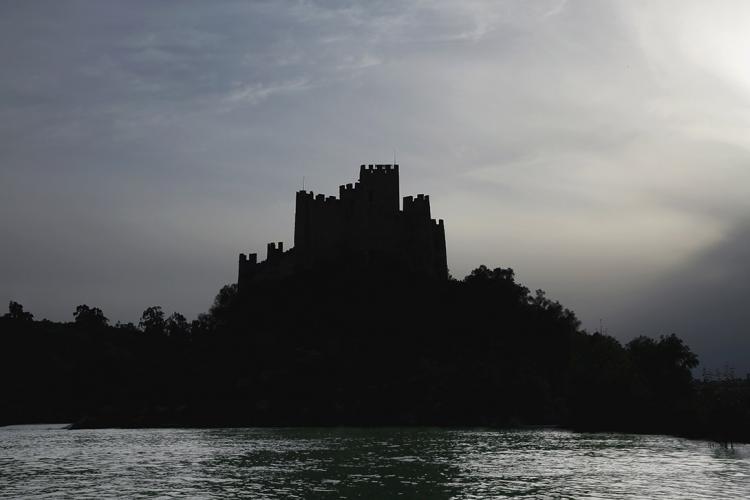 The Castle of Almourol is a unique monument located on a small isle along the Tagus River. This castle has very ancient and enigmatic origins; some authors defend that the Castle would have served as asylum for the Portuguese, while others defend that it would have been used by the pre-Romans. One thing is certain, the Castle of Almourol already existed in 1129, when these lands were reconquered from the Moors.

King Afonso Henriques gave the lands between Lisbon and Coimbra to the Templars for helping him with the conquest of Santarem and Lisbon. The knights founded the city of Tomar, where they built a castle, and also rebuilt the Castle of Almourol. There are various similarities between both castles, which are still visible to those who pay attention.

You can only reach the Castle by boat.

Built in 1853, the Bullring of Vila Nova da Barquinha is the second oldest in the country. It witnesses many bullfights every year.

This Interpretation Centre holds a permanent exhibition with Ribatejo’s archaeological heritage. It is the only building of the type in Portugal and it is located in Vila Nova da Barquinha.

Founded in the 16th century, the Main Church of Tancos holds such ‘treasure’ as the image of the church’s patron saint or the Mannerist paintings of Italian influence. The walls inside the church are covered in 17th century polychrome tiles depicting saints.